Cycle Construction President Jonathan Kernion, along with his wife Lynn, were recently honored at Boys Town Louisiana’s Annual Retro ReProm Fundraising Gala. For many years, the Kernions have dedicated themselves to Saving Children and Healing Families through Boys Town.

“It was an honor to be recognized by Boys Town Louisiana, but more importantly, it’s an honor for me to work alongside such amazing people dedicated to such a worthwhile cause,” says Kernion. “This organization’s mission is near and dear to me, as I once benefitted greatly from living in a boy’s home.”

As a child, Jonathan and his brother were sent to live at Madonna Manor & Hope Haven, while his sisters were at St. Elizabeth’s.  Thus, his past struggles lead him to give back to not only to the Catholic Church, but also to the many organizations that helped him most in life.

Cycle Construction hosted the black-tie gala, in partnership with event co-chairs Magdalen B. Bickford and Tim and Aurea Thomas. The theme was “Moonlight on the Mississippi,” and took place on Friday, November 3, 2017 at Mardi Gras World in New Orleans. A silent auction and live Cash Call helped raise money for Boys Town’s extensive programs and essential services that help more than 7,600 children and families annually.

Kernion is a current board member and past Chairman of the board for the Southeast Louisiana Boys & Girls Club. He is an active fundraiser for Father Flanagan’s Boys Town, a Board member of Legatus Northshore Chapter, and a recurring Prime Sponsor of the Covington Food Bank fund-raiser dance. 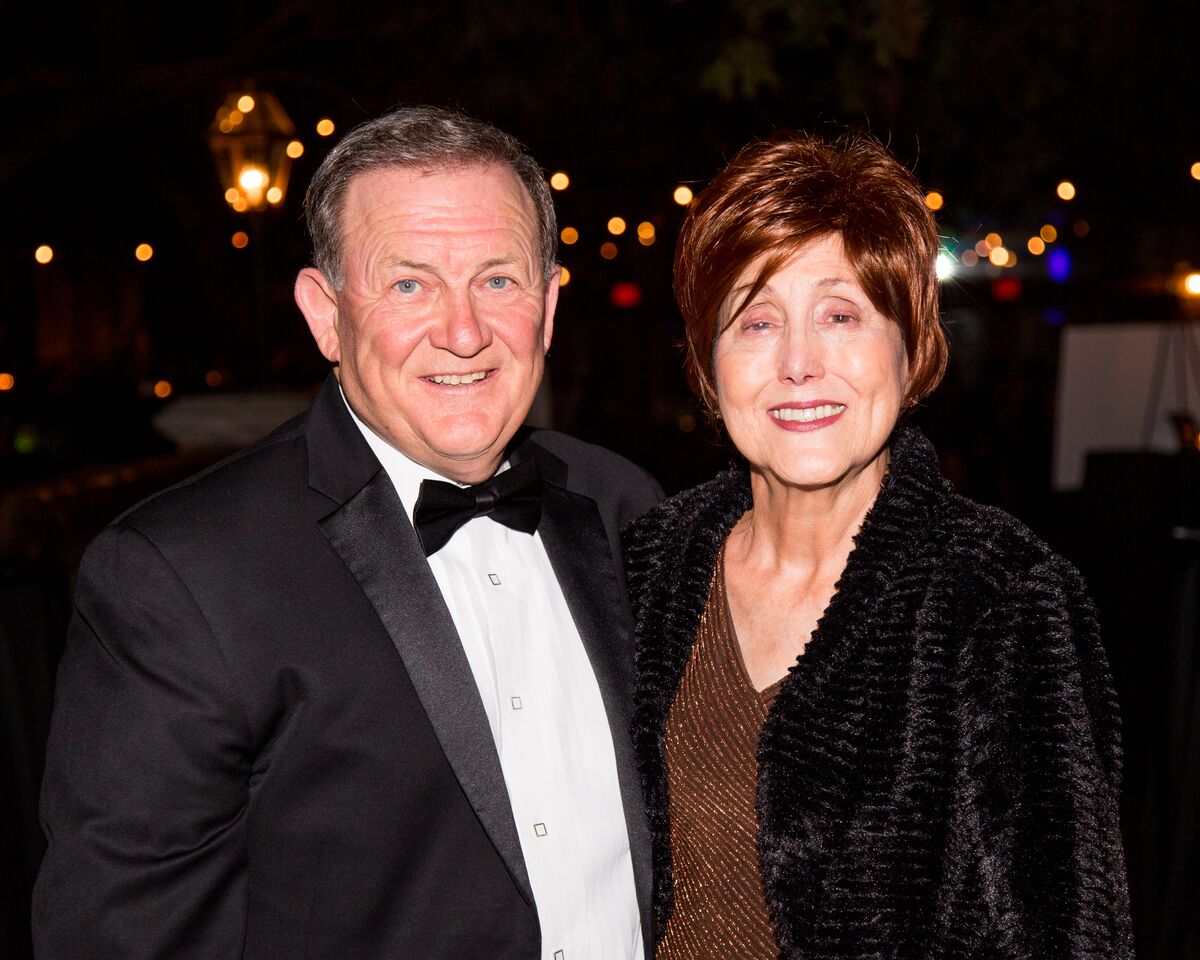